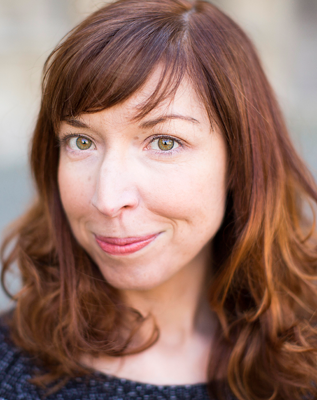 Actress
Charlotte has a Bachelor of Arts degree from Manchester University and a post-graduate Diploma in Acting from Drama Studio London. Since graduating from drama school in 2004 she has worked in theatre, film and TV in the UK, Europe and the US. Since moving to Paris in 2011, Charlotte has worked with a number of anglophone theatre companies and has toured all around France. She joined The Improfessionals in 2012.